Writer for Stage and Page

The Legacy that Shaped the Collection

by Monique Franz A few of my plays and musicals have appeared on stages in California and Hong Kong, but this past December, Blue Moon...
52 views0 comments
Monique Franz

Empty Nest Lessons from a Squatter Bird by Monique Franz Every year mourning doves take up residence in a Mother’s Day flower basket my...
63 views0 comments 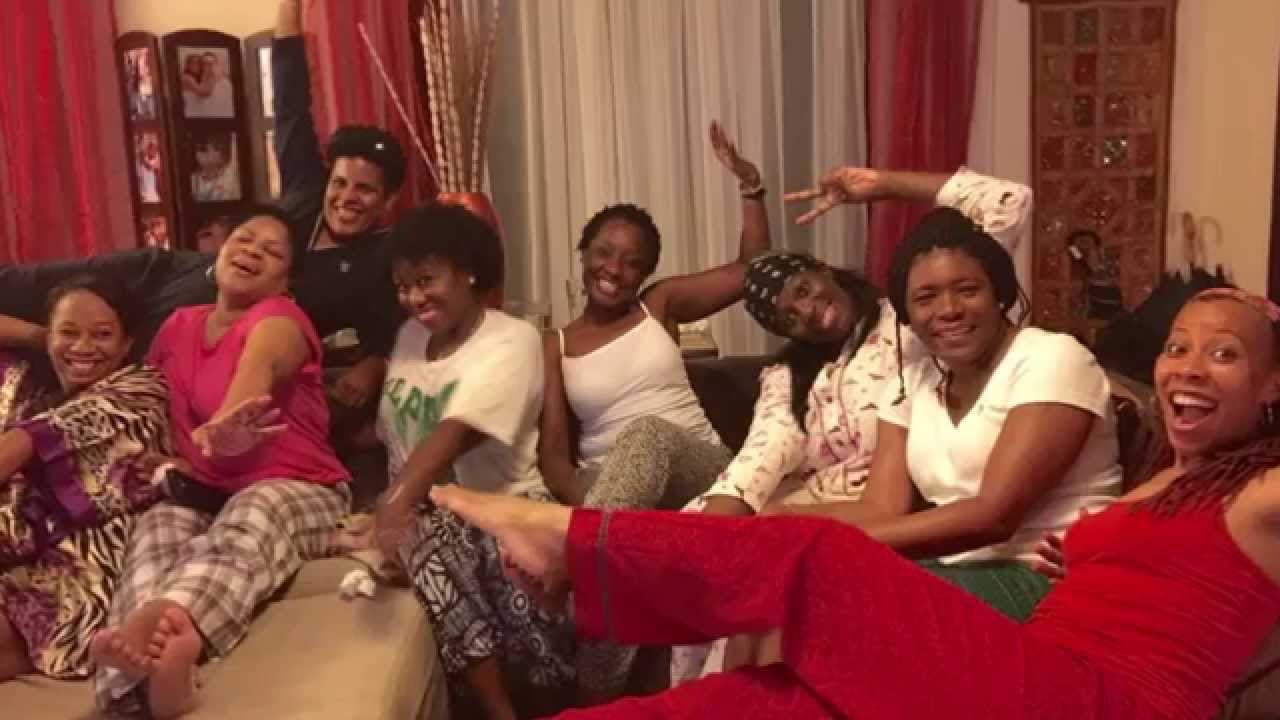 Sistas of the Diaspora

Stories and Empathy by Monique Franz Recently, I held a writing workshop on diversity where the discussion centered around character...
48 views0 comments
1/3

Monique Franz is an American novelist, published playwright, and teaching artist whose work highlights advocacy for marginalized communities. She earned her MFA in Creative Writing from Wilkes University, where she won the Beverly Hiscox and Norris Church Mailer scholarship awards for her literary work.

Monique worked as the Head Performing Arts Mentor of the International Academy of Film and Television (Hong Kong) where she gained professional credits for the award-winning indie films, The Silent (2018) and Acnestis: Rose (2018). During her time overseas, she further served as a humanitarian worker, freelance writer, and theatre director. She consulted and directed for Telema, an African musical production, that raised city-wide awareness and funds for asylum-seekers and refugees.

Her debut novel, Asylum, brings awareness to the plight of asylum-seekers and victims of human trafficking, while also adding to the narrative of professional women of color who live as expats in the East. Her most recently published work by Blue Moon Plays is a series of one-act plays called “The Legacy of a Father,” which was inspired by the real interviews of people from various walks of life and cultural contexts.